Sisban’s chairman is a highly accomplished and widely respected lawyer who established his own law firm in Riyadh in 1998 and subsequently became the local Saudi Arabia partner firm of the global top 50 lawyers Eversheds-Sutherland. Mohammed has now held the position of Chairman of Mohammed AlDhabaan & Partners (in Association with Eversheds- Sutherland) for almost 20 years, during which time the firm has provided a full spectrum of legal services to a wide range of local and international blue chip clients, government agencies and financial institutions.

He has also leveraged his expertise as a lawyer into becoming a successful and accomplished deal originator and financial investor. He established Dhabaan & Partners for Commercial Business in 2008, through which he now has more than a decade-long reputation for creating value for himself and private clients through structuring innovative deals and investing in successful companies and projects. He also serves on the board in both executive and non-executive capacities of numerous local companies, some of which he is also an investor in. These include serving since 2008 as chairman of Business Gate (Riyadh’s largest, fully-integrated business park) and Fairmont Hotel in Saudi Arabia.

Mohammed remains active in social and professional organizations, being a member of the King Salman Youth Centre, the Paris-based Union International des Avocats and The American Association of Certified Fraud Examiners. His academic background includes a law degree from King Saud University and a Masters in Law from Case Western Reserve University in the United States. 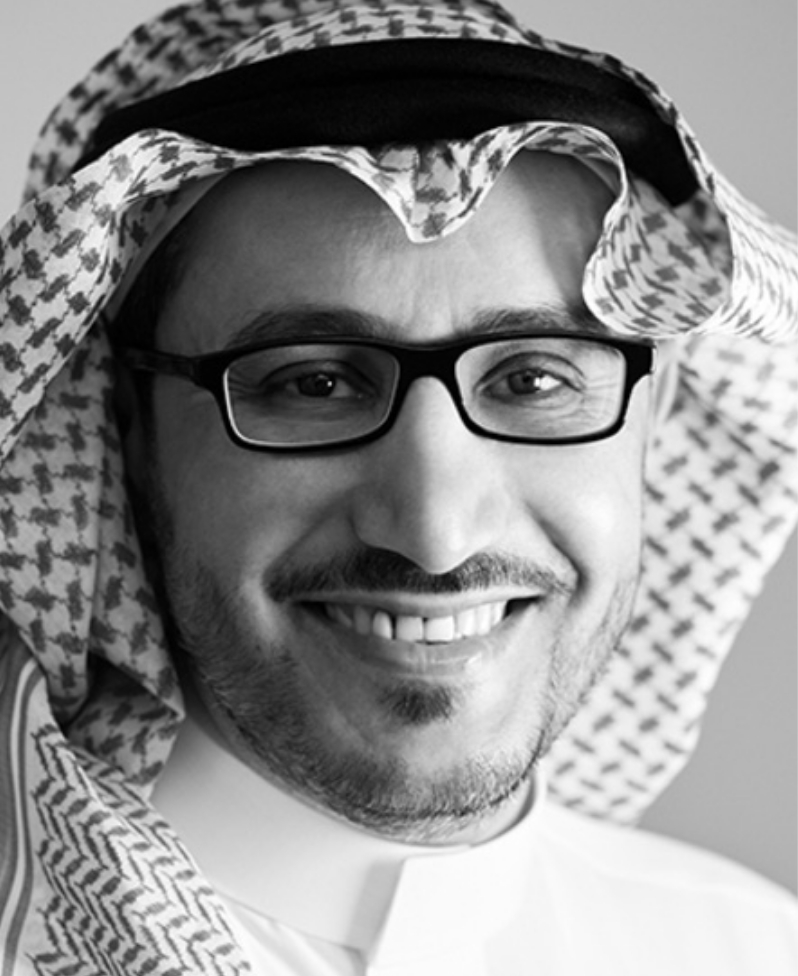 View all of our people